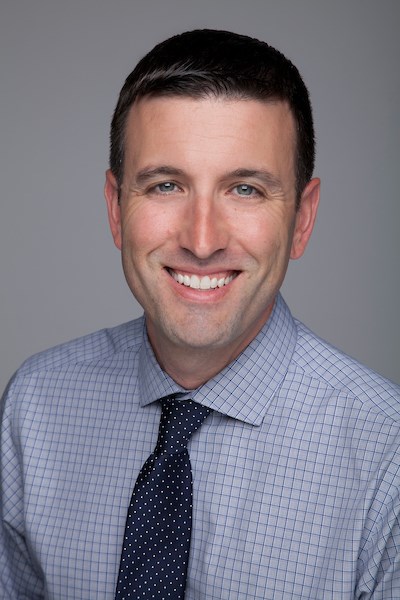 Jon was elected to Position 7 on the Kirkland City Council in November 2017, having previously been appointed to Position 2 when the seat was vacated in December 2016.  Councilmember Pascal is a long-time resident of Kirkland having lived in both the Finn Hill neighborhood and now the Juanita neighborhood.

In his current role on City Council, Jon serves as the Chair of City/School District Coordinating Committee and member of the Transportation Ad-hoc Work Group.

Before becoming a councilmember, Jon was a long-time volunteer and community advocate, serving on various City of Kirkland boards and commissions, organizations, neighborhood groups, and stakeholder committees since moving to Kirkland in 2001.

He was first appointed by the City Council to the Transportation Commission. He served 8 years as a commissioner, and chaired it for two of those years. During that time, he led the effort in developing the Commission’s Transportation Conversations policy document and helped develop the City’s Active Transportation Plan and Complete Streets Ordinance. His leadership led to the development and adoption of the City’s first Transportation Master Plan.

Jon then served on the Planning Commission for 6 years. In his position as Commissioner, he helped bring the perspectives of the new neighborhoods, such as Finn Hill, to make sure City policies and regulations would meet the needs of the entire City, but keep in mind some of the unique qualities in the new neighborhoods.

Jon has also been active in his neighborhood, volunteering to lead a Denny Creek Neighborhood Alliance (DCNA) exploratory committee that helped expand the mission of DCNA to form the Finn Hill Neighborhood Alliance (FHNA) in late 2011. He served on FHNA’s Board of Directors from 2011 to 2016. As a neighborhood leader he advocated for transportation safety projects, open space preservation, park expansion, and improvement in emergency response times.

Jon was elected co-chair of the Kirkland Alliance of Neighborhoods in 2016 by his fellow neighborhood leaders from across the City and served until his appointment to City Council.

He is a proud alumnus of the University of Washington where he obtained a Bachelor of Science in Forestry and a Master of Science in Engineering, with a focus on transportation and urban planning.

Jon was born and raised in Bellevue. Jon and his wife Kristin live in Juanita, and have two children enrolled in the Lake Washington School District. In his spare time, Jon enjoys being active outdoors, attending Husky football games, and spending time with his family. When his kids were younger he helped coach in the Kirkland National Little League and officiate for the Midlakes Swim League.

With sights set on a post-pandemic future, Pascal seeks re-election to the Kirkland City Council